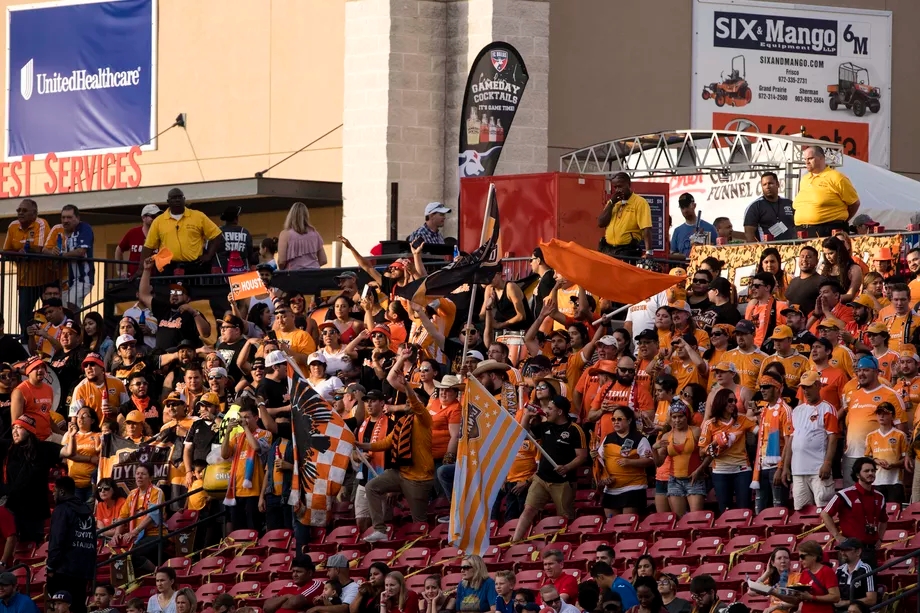 Yesterday afternoon, Dynamo fans were taken by surprise as a letter, sent by FC Dallas, became viral on twitter. In the letter, the team’s Front Office announced “privilege restrictions on Houston Dynamo’s supporters groups for the unacceptable behavior that was displayed before, during, and after the match on May 28, 2017”. However, the letter never explained, much less gave evidence of what incidents were considered “unacceptable behavior” from the Dynamo supporters.

Corey Roepken of the Houston Chronicle has confirmed that the letter sent to the Houston Dynamo is official.

Dynamo have confirmed that this letter sent to their front office from FC Dallas is legit. Dynamo do not have official comment right now. pic.twitter.com/llNGQfsinT

My question is, in the era of social media, why have no videos that can back up the claims made by FC Dallas FO become viral? On the contrary, the only incident that has been proven was an incident where FC Dallas Supporters were kicked out of Toyota Stadium for harassing Dynamo supporters.

As of 12:45 PM CST, FC Dallas has revealed the reason for the  sanction.

Seems like a harsh ban for such a minor incident if this is indeed true. To put into perspective, Rayados de Monterrey only received a 1 match ban by the league for physically assaulting many Tigres UANL supporters after a Liga MX quarterfinal match at BBVA Bancomer Stadium.

What do you think? Leave your opinion in the comments.